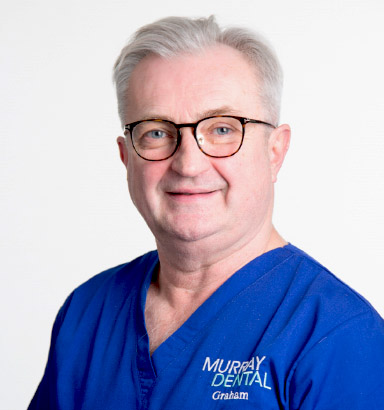 Graham had always wanted to be a dentist from a young age and originally from London graduated from Birmingham Dental school in 1985. After some time as an intern at the Bellevue hospital in New York he came to work as a junior doctor in the oral surgery department of the Coventry and Warwickshire hospitals. Realising the limitations that national health service treatments could offer his patients Graham came to work in private practice with Mr Gren Campbell at Daventry road in 1987 and at the same time was a clinical tutor to final year students back at Birmingham.

Teaching is one of his great loves and he often mentors younger colleagues who seek more experience in the field.
With his surgical skills Graham has steadily developed an implant referral practice within the practice and now heads a dedicated implant team. Thousands of implant cases have been completed over the years and more than 100 local colleagues refer patients to him for treatment.

Graham loves spending time playing average golf and poor piano and dabbles in triathlons, half marathons and pedestrian mountaineering! He is a bit of a petrol head and loves to be out on the open road, roof down or crash helmet on. Driving and train holidays mainly in the UK and continental Europe. 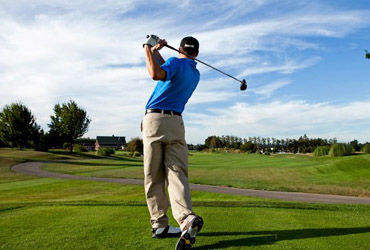 Graham's love for golf started when he was young, helping him gain his current impressive handicap of 14, he also enjoys competing for many social events raising funds for local charities. 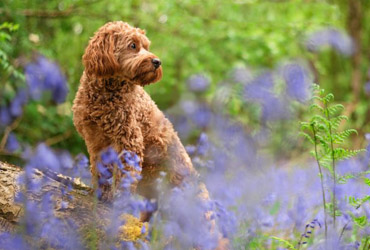 Grahams beloved Cockapoo dog Ted will never stray from his side. His next challenge is to get a suitable sidecar fitted on his motorcycle for Ted so he can travel across Europe. 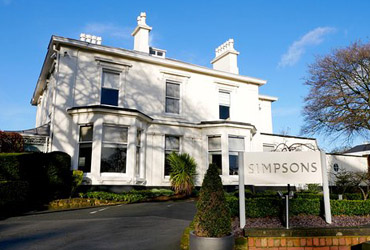 Fine Dinning at its Best

view all all the Team